Paul and Laura Finney don’t do things by halves. In 2015 they established Emporium Brewing and – alongside their busy homebrew shop – contract brewed at The Twisted Hop. Just a year later they spied the perfect brewery site in Kaikōura and moved the whole operation north…just in time for the devastating 2016 earthquakes.

Forging ahead, they established their brewery, revived an old mini-golf course and opened up Kaikōura’s first Escape Rooms. Next up was the birth of their first child, Hazel, followed by the COVID-19 pandemic and its lockdowns.

Where many businesses would have fallen down flat after all these hurdles, Emporium Brewing flourished. As well as brewing and selling their impressively large range of beers onsite (in bottles, kegs and riggers), they supply numerous bars and restaurants locally and have somehow found time to enter (and win) awards and attend craft beer events around the country.

“We are passionate about beer and like to brew everything from lagers and pale ales to barrel aged sour beers,” explains Paul. “We believe there is a beer style out there for everyone and if we haven’t brewed it yet it’s probably next on our list!”

Now a firm fixture in the Kaikōura community, Emporium Brewery works hard to incorporate and preserve the town’s stunning natural surroundings, operating as sustainably as possible. “We love using local produce, and have made a few beers with foraged ingredients from our local area” says Paul. The couple also opt to use paper labels on their bottles rather than the cheaper plastic/foil ones, encourage customers to bring their own reusable riggers to the rigger refillery.

Despite (or perhaps, because of) a massive following, the couple aren’t about to slow down and enjoy their rapid success. They opened their very own bar in 2022 and it’s been all go with their new hospitality venture.

As their tagline says, Emporium Brewing is definitely ‘more than just a brewery’. 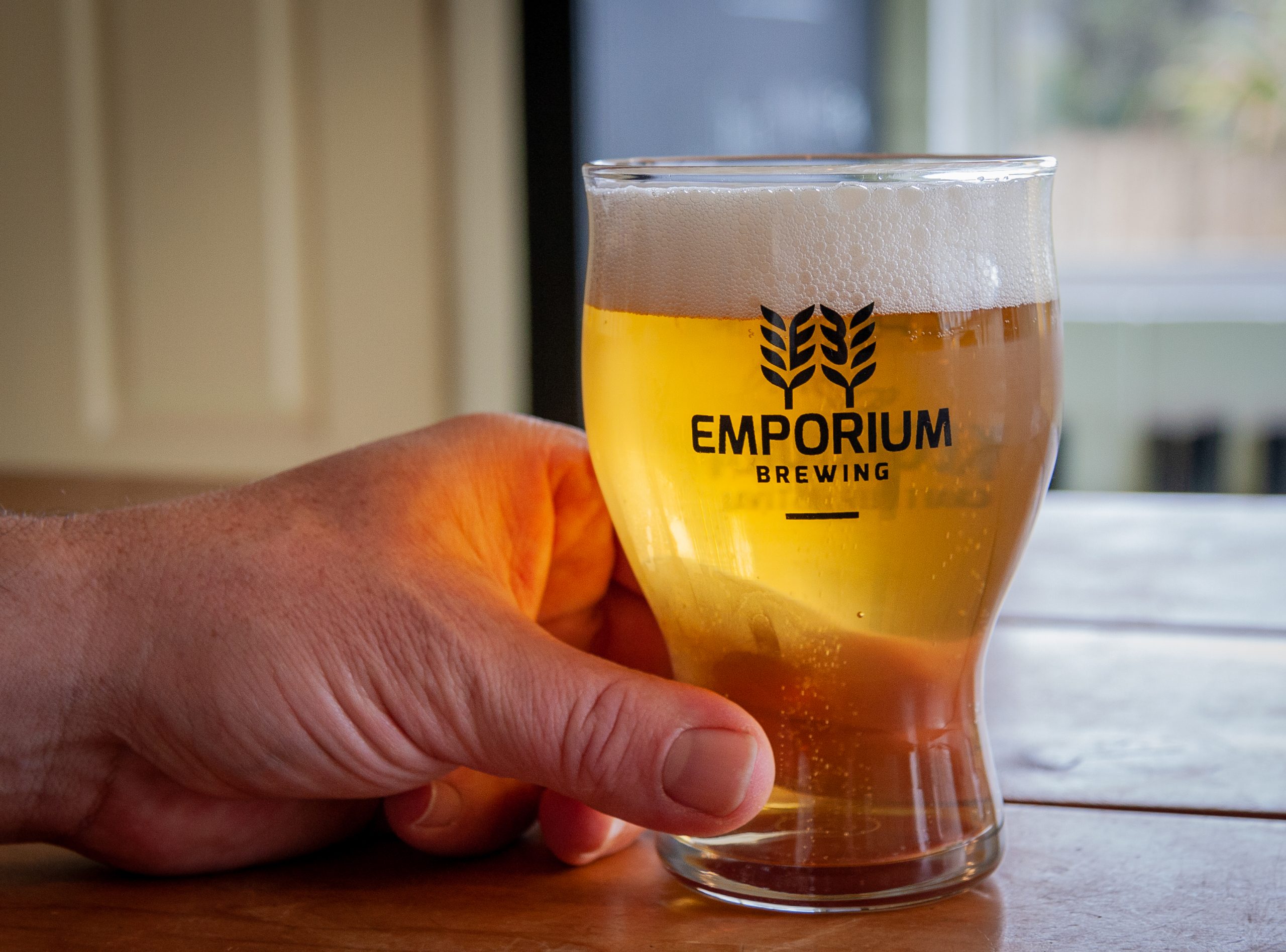 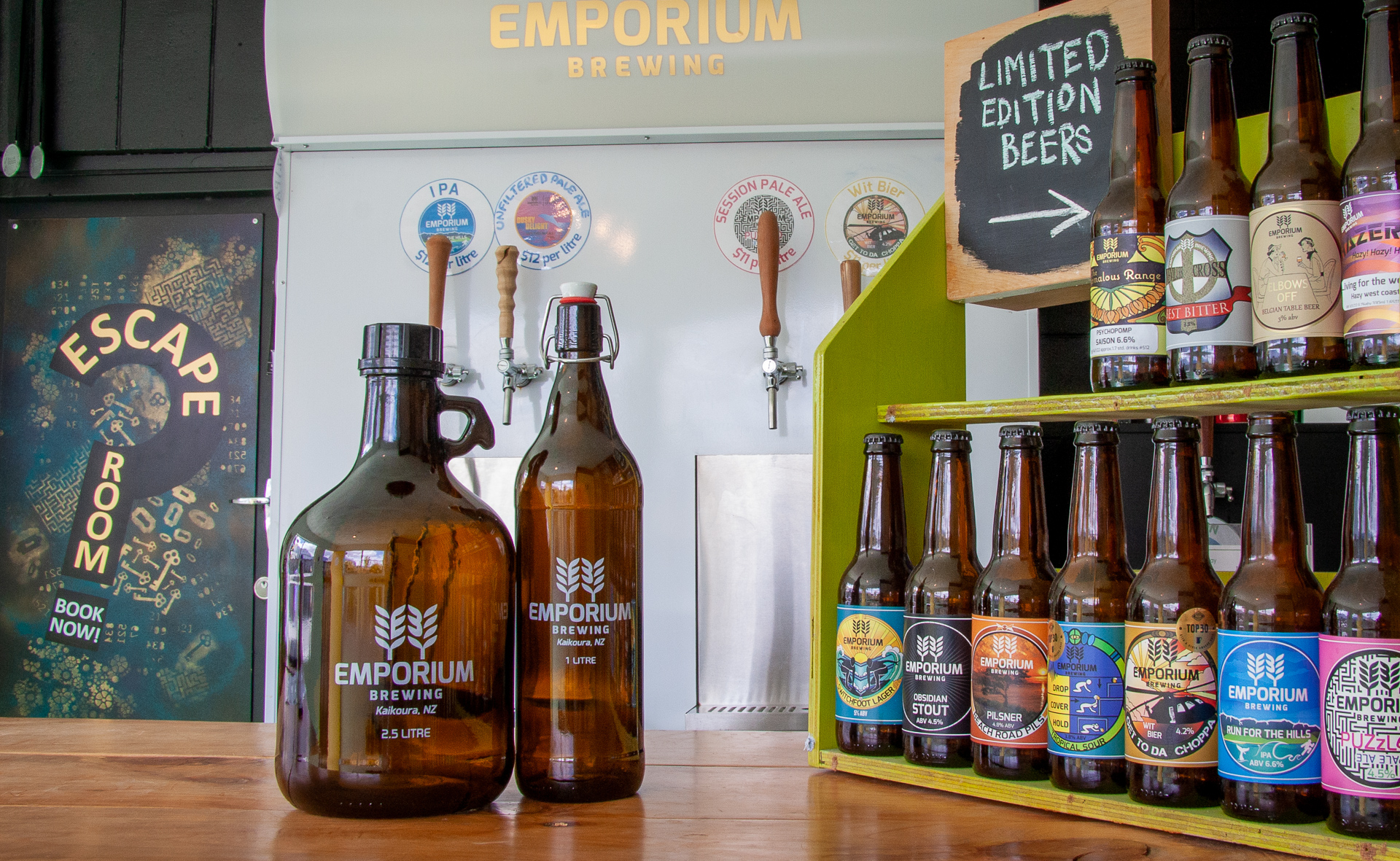 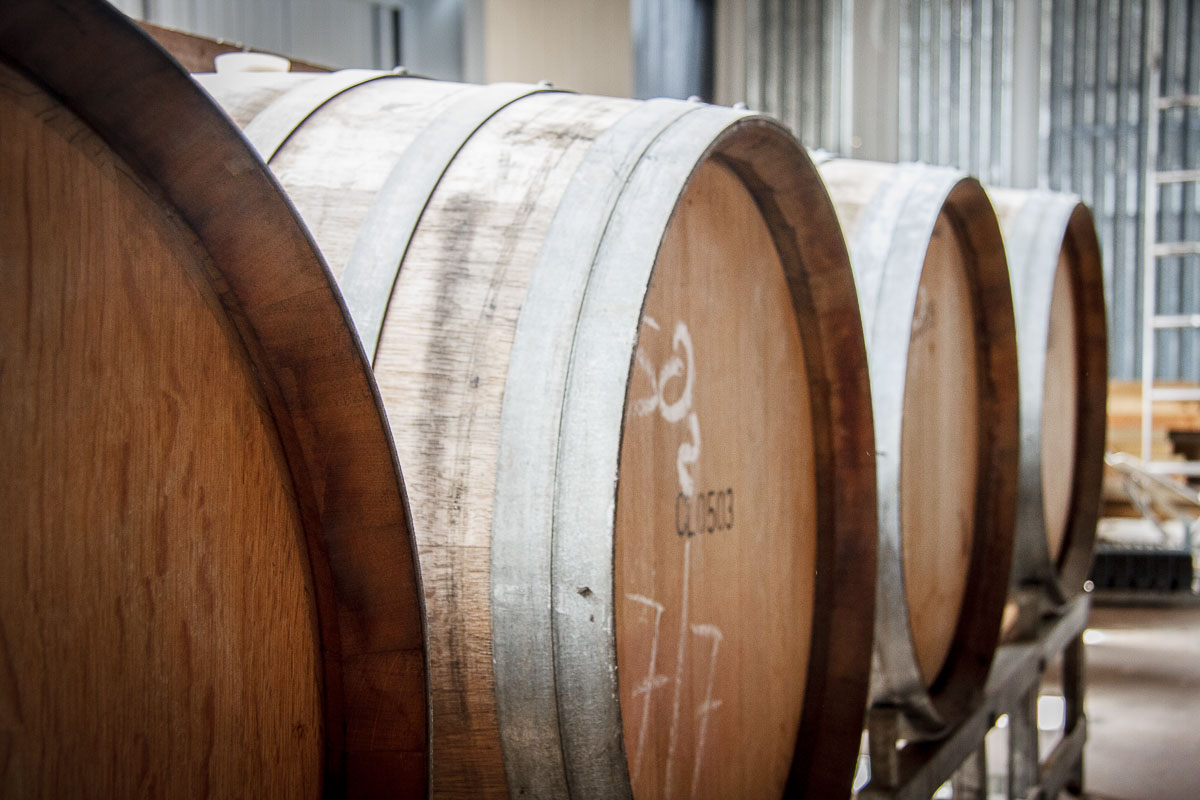 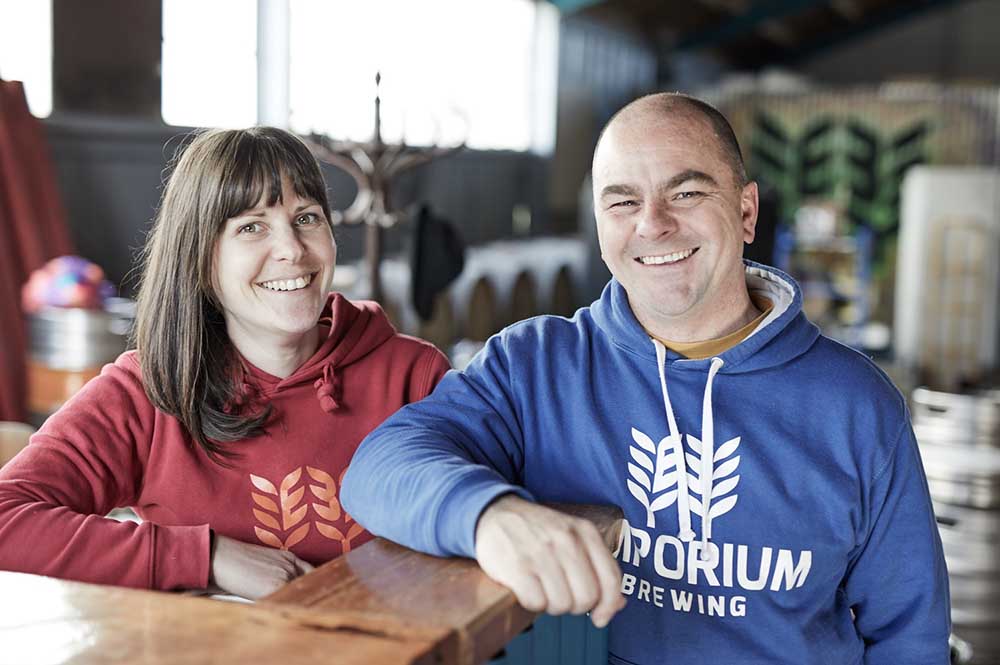 Q&A with Paul and Laura Finney of Emporium Brewing

Why North Canterbury? We love the location. Kaikoura is a great place to live, the mountains and coastline are stunning, plus it’s easy access to both Christchurch and Blenheim.

What’s your favourite thing to do in North Canterbury? When we get a chance to have a day off we enjoy just spending time in our local area, exploring the rock pools down at the beach or walking the peninsula track with our 2 year old, she loves being outside in any weather. Day trips to Hanmer or Mt Lyford are also fun.

Name your top three North Canterbury brands: Being beer lovers we can’t go past Derelict Brewing and Brew Moon, both awesome little breweries making some amazing beers. We also love Harris Meats in Cheviot and with not having a butcher in Kaikōura its great that we can get their products in our local New World.