Producing a tasty, nutritious plant-based food line to better the health of New Zealanders would be a lofty achievement in itself. But when The Brothers Green do things, they don’t do them by halves. Add on the goal to provide a future-proof opportunity to local drought-affected farmers by creating a hemp farm and a thriving market for the crop. Then chuck in a strict focus on organic and spray-free products, recyclable packaging and a commitment to improving the health of the planet through soil bioremediation, and you’ve got an inkling of how The Brothers Green do things.

“Our initial business goals included simple things such as providing a pure, plant-based protein and educating people on the benefits of a pure, plant-based, high protein diet; and we only grew from there,” explains Brad Lake, better known as ‘Brother Brad’ and one third of The Brothers Green.

In fact, growth came unexpectedly soon, after The Brothers entered and won the inaugural FoodStarter Competition in 2018, resulting in their Hempy Bar appearing on New World supermarket shelves throughout the South Island.

“We still pinch ourselves to this day.”

A few years on and the product line has expanded to include hemp seed oil, hemp flour, protein powder and range of snack bars and ingredients. Stockists include over 100 cafes, supermarkets, pharmacies and markets nationwide. And the hemp farm and processing plant are a beacon of green in the drought-prone plains around Culverden.

For Brad, the farm was a key component. “The fact that hemp offers a sustainable cropping option as well as the benefit of regenerating soils and waterways beneath is a core part of our ethos,” he explains.

“In addition, growing hemp gives local farming families an option to diversify as well as another drought-resistant tool in their repertoire.”

And it is this focus on sustainability, environmental consciousness and bettering the lives of our people that seeps into every component of The Brothers Green operation.

Or as the Brothers put it: “When we look back in 100 years, we want to be able to look the next generation in the eye and say we were part of the change, of a conscious awakening to the connection between each other and our Earth.” 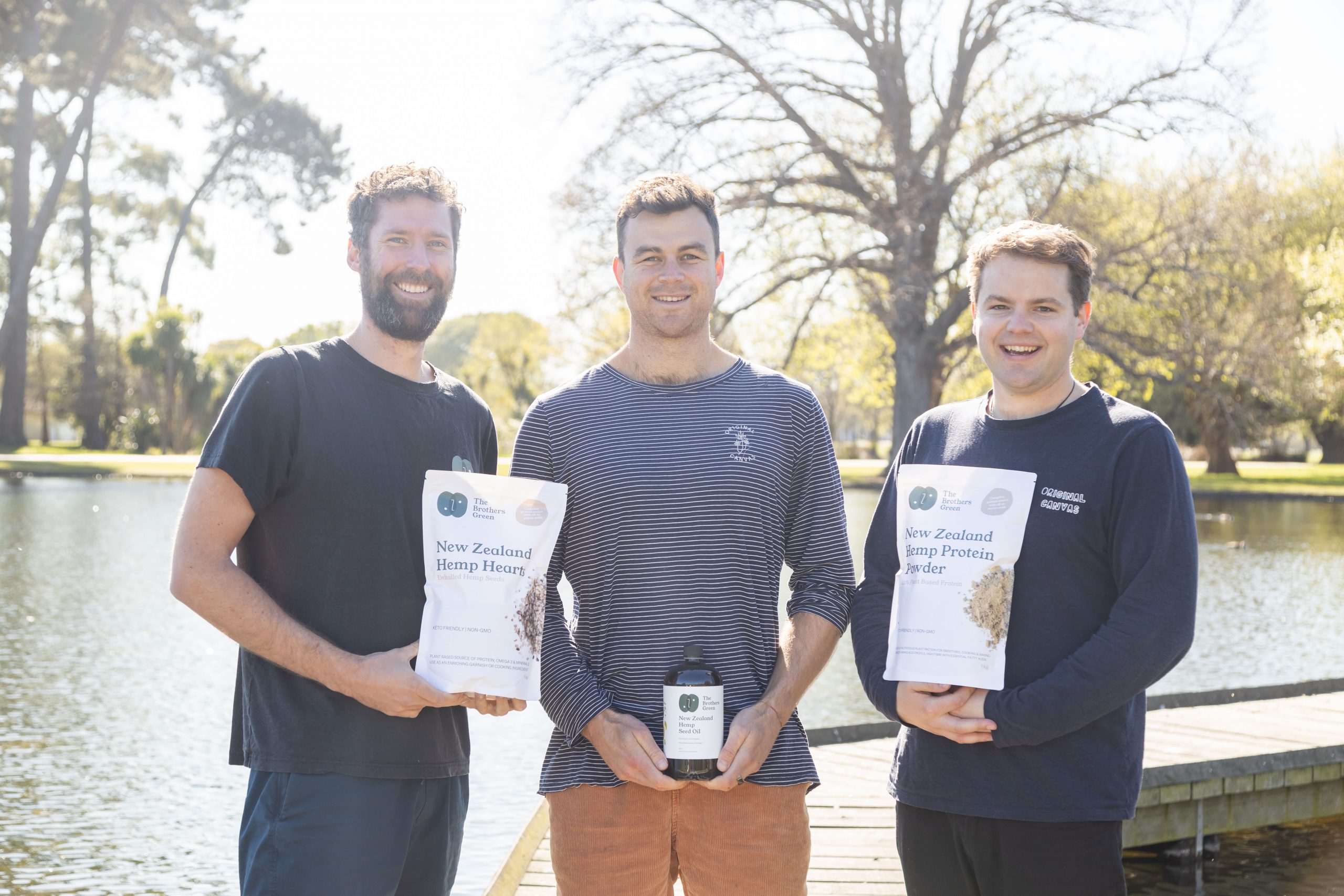 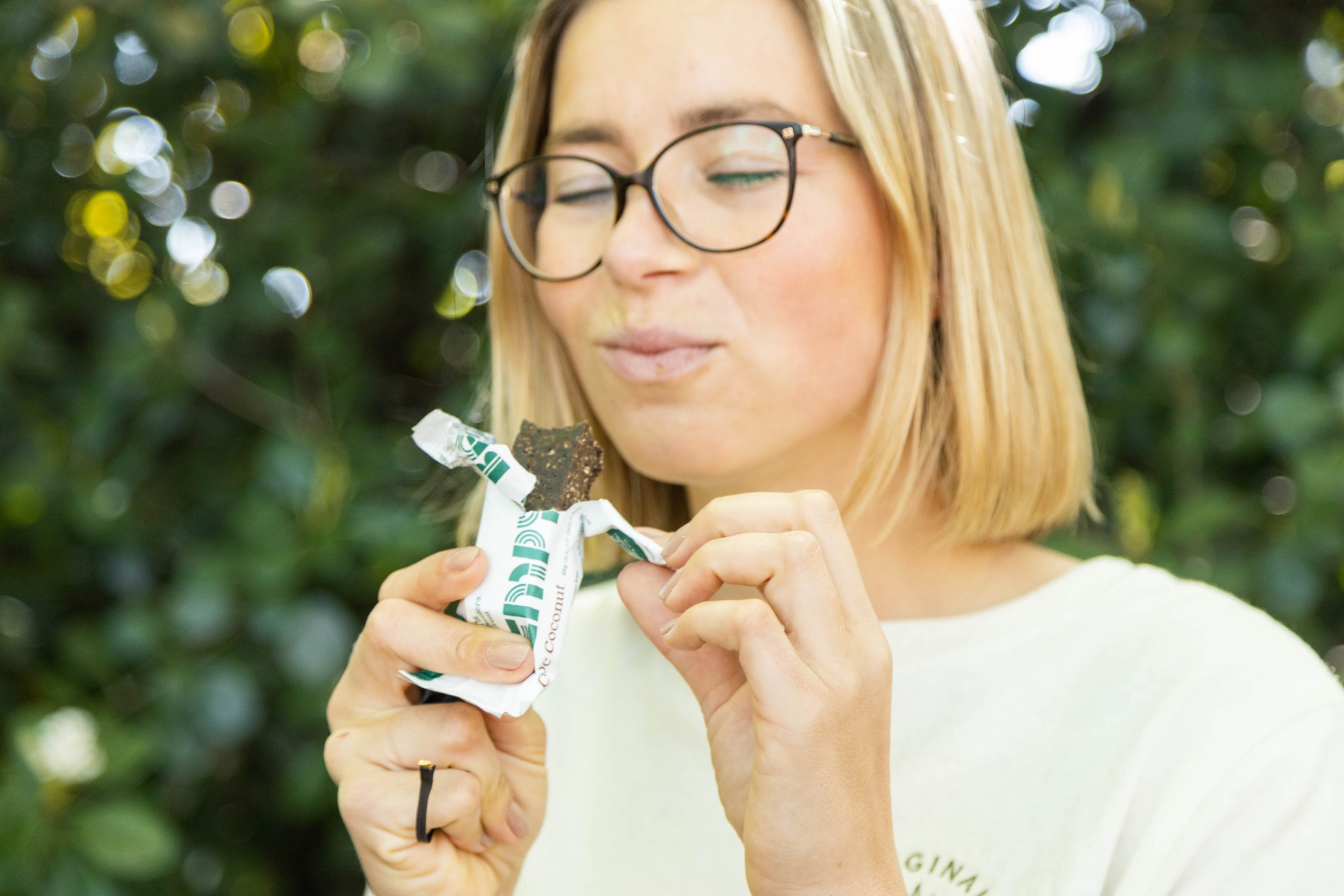