It was the clean, clear water that attracted Karin and Rients Rypma to rural North Canterbury back in the early ‘80s. From the Netherlands, the couple were seeking the ideal spot to establish a small factory to produce authentic Dutch-style cheese. They found it in Loburn.

Fast forward several decades and their vision has been realised, and then some. Now owned by the Lamer and Hawkins families, Karikaas is a boutique manufacturer of award-winning, traditionally made, authentic Dutch cheese and dairy products. In addition to their popular leyden, maasdam and gouda cheeses, Karikaas makes kwark, feta, yoghurt, buttermilk and a vegetarian cheese range. All of their cheeses are handmade and aged in the traditional Dutch style, resulting in the exceptional taste that any turophile will know and love.

The judges, too, love Karikaas: The company has countless awards to its name, with gold, silver and bronze medals aplenty from the NZ Champions of Cheese Awards as well as numerous category awards such as Champion Dutch Cheese, Champion Cheesemaker, Champion Export Cheese and even Champion of Champions: Best Cheese in New Zealand.

With a single, local milk supplier and a focus on producing products free from preservatives, stabilisers, emulsifiers and colouring, Karikaas consistently strives to maintain the lowest possible ecological footprint and the highest production standards. Going that one step further for the environment, Karikaas supports the local Ashley-Rakahuri Rivercare Group with a special BRaid (Braided River Aid) cheese series. The series packaging promotes several endangered New Zealand birds that nest on our braided riverbeds and a portion of every Braid Series sale goes to the Rivercare Group to further their work.

From their Loburn factory, the Karikaas team supplies supermarkets and restaurants, sells online and services drop-in customers who love to purchase direct from the source and see where the magic happens.

Karikaas’ tasting room and store is open Monday, Tuesday and Wednesday from 11am until 3pm. 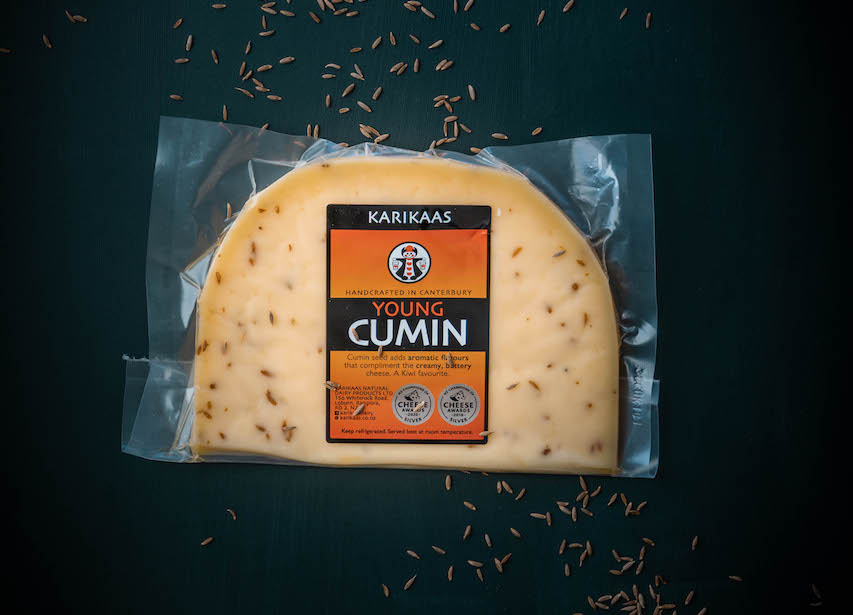 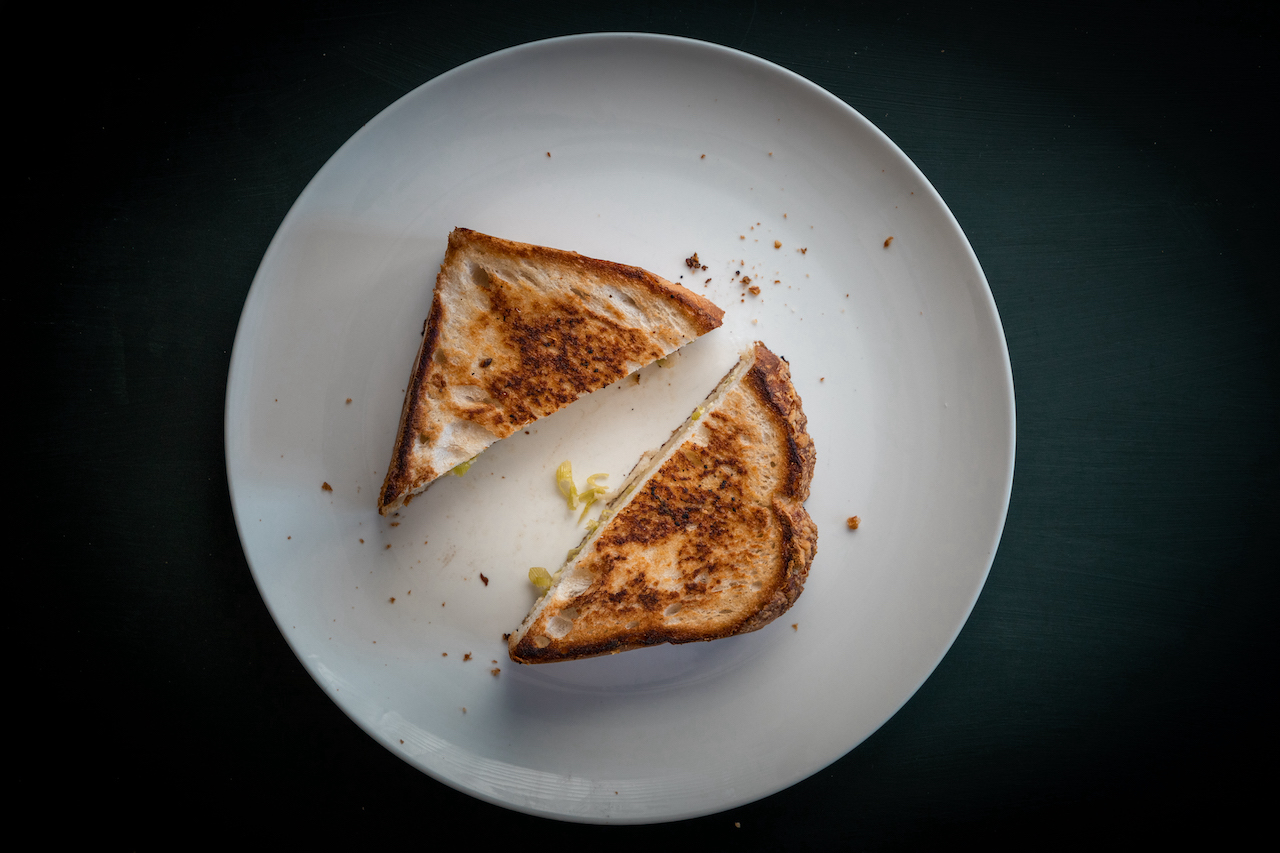 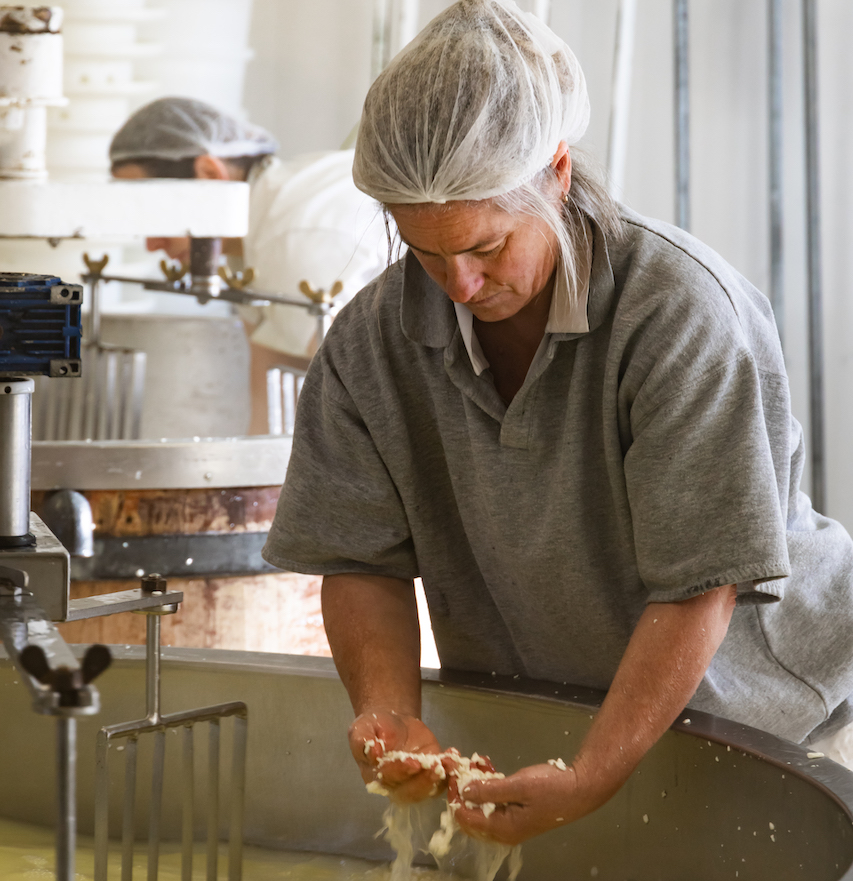 Why North Canterbury? We came to North Canterbury in 1996. It was back in New Zealand, and it is close to all the things we enjoy, rivers, sea, mountains. A wonderful place to bring up children and explore what nature has to offer, everything from wandering up the Ashley river with littlies trying to catch cockabullies, to chasing crayfish and exploring rockpools at Kaikoura, and wandering around the hills and mountains, skiing, hunting, fishing etc.

What’s your favourite thing to do in North Canterbury? A mix of the above, it’s rural, it’s clean and safe and there is so much to do.

Name your top three North Canterbury brands (other than your own!): Brew Moon beers, Greystone, (there’s a theme going here!) and fish from North Canterbury Seafood Market, when we don’t catch our own!