Back in the early 2000s, craft beer wasn’t much of a thing in New Zealand, let alone in rural North Canterbury. That was until Kieran McCauley and Belinda Gould turned up. Fresh from a stint in California with its lively craft beer scene, the couple decided to show North Canterbury what it was missing, and thus Brew Moon was born.

Almost 20 years later, and the pair have forged a name for themselves with their Amberley-based brewery, tap room and pizzeria. Having moved from their original SH1 premises on to Markham Street in 2016, and with their two sons Oscar and Toby joining the ranks, this family business has doubled down on its true passion: making great beer.

“The Markham Street premises is perfect,” explains Oscar. “All Brew Moon beer is now brewed on our 1800-litre brew kit, we can it on site for distribution and also sell it via the 16 taps in our taproom. Brewing and canning on site means we take responsibility for every aspect of production, from grain to glass.” Responsibility even extends as far as their snazzy packaging: a range of 330ml cans designed by a staff member. “Cans are better for the beer, but they also produce around 20% less greenhouse gases during transportation than bottles and are made of a far higher percentage of recycled materials, all of which is important to us.”

Well known for its popular mainstays like Amberley Pale Ale and Dark Side of the Moon Stout, Brew Moon is also attracting attention for its varied seasonal and specialty offerings like Riesling IPA and truffle-infused Golden Ale. Available online and at numerous restaurants, bars and supermarkets throughout the country, Brew Moon’s beers frequently score medals from national and international competitions, proving that the McCauley family have well and truly made their mark on the New Zealand craft beer scene. 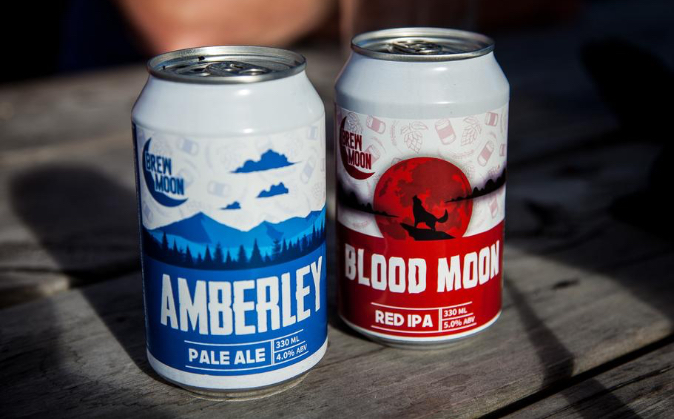 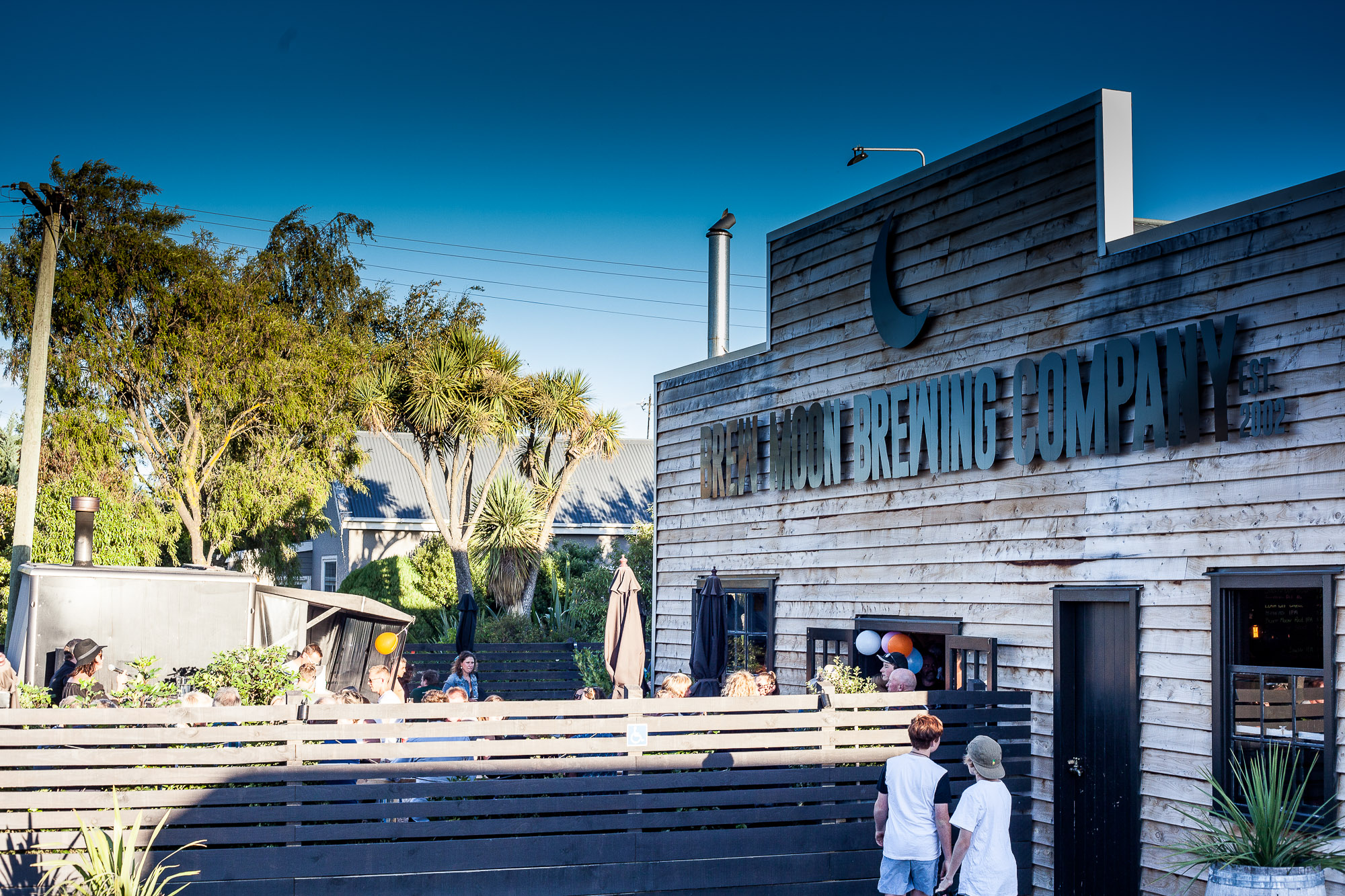 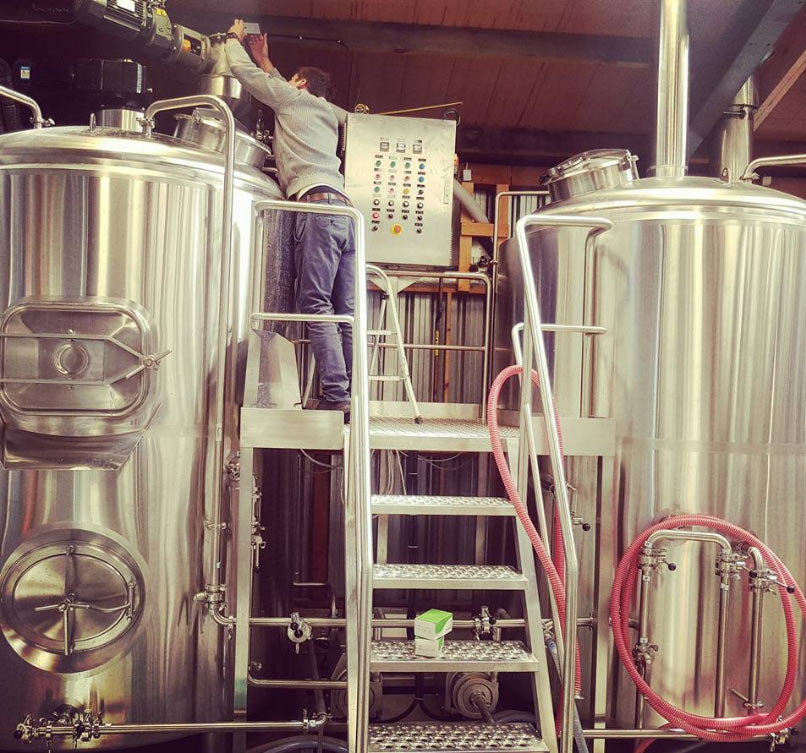 Why North Canterbury? It’s an area I grew up in and where I’ve spent most of my working life through time winemaking at Waipara Springs and Muddy Water. It’s beautiful, it’s friendly, and it’s right on the cusp of a great city, so there’s plenty to like!

Favourite thing to do? Walk up Mount Grey with my dogs. Beautiful bush and amazing views of the plains, and often you don’t see another soul!

Three favourite NC brands? Ruby Six, The Sausage Shed and all North Canterbury wineries (it would be impossible to single one out!).