The Crater Rim Ltd is a family-owned boutique winery situated in the rolling hills of Waipara. They grow, make and market limited quantities of terroir-specific wines produced from their own two vineyards and contracted sites in the Canterbury sub-regions of Waipara, Omihi and Banks Peninsula and in Central Otago.

These sites have been carefully selected for their particular mix of varietal, topography, soil and microclimate – creating high quality, site-specific wines of individual character and drinkability. Attention to detail is key: The Crater Rim team manage their own vineyards and work closely with each grower to ensure that vines are cropped low and managed sustainably, guaranteeing the best quality fruit possible from each vineyard site. The result is exceptional wines from exceptional regions.

Haydon Good is the winemaker and viticulturist for The Crater Rim. After studying Viticulture and Oenology at Lincoln University he travelled the wine world, working vintages in a number of new world and old world regions – including two in Martinborough for Julicher Estate, the Okanagan Valley at the highly acclaimed Quail’s Gate, Grant Burge in the Barossa and at Karl Joseph Loewen in the Mosel. Haydon also worked as the winemaker for Stéphane Montez in the Northern Rhone valley for two years.  During this time he practiced traditional winemaking techniques, which have become the basis of his winemaking philosophy.

Haydon’s philosophy in the winery is based on creating wines of character and quality through a policy of watchful, non-interventionist winemaking. He uses a combination of new and traditional techniques and technology to allow the fruit to become wine. Haydon focuses on allowing the vineyard character to shine through to produce complete, balanced and unique wines – this is reflected in The Crater Rim’s aim to produce a range of wines from each of the varieties and sites in their range.

You may ask where the company name came from. Ancient eruptions have endowed Canterbury with a spectacular landform called Banks Peninsula. Rising up from the Canterbury Plains, the harbours of Akaroa and Lyttelton townships are the twin craters of an ancient volcano, and the surrounding hills and fertile land are a result of its eruptions. These harbours are among the world’s most outstanding examples of eroded and flooded craters. 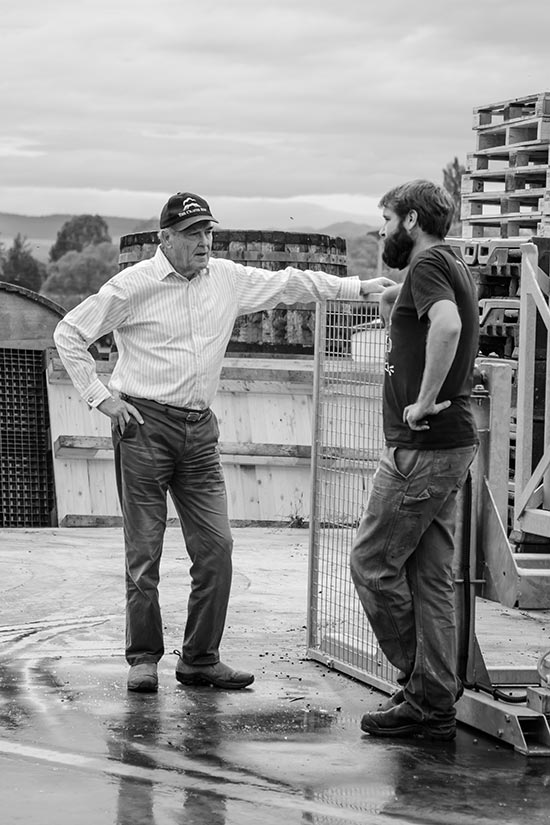 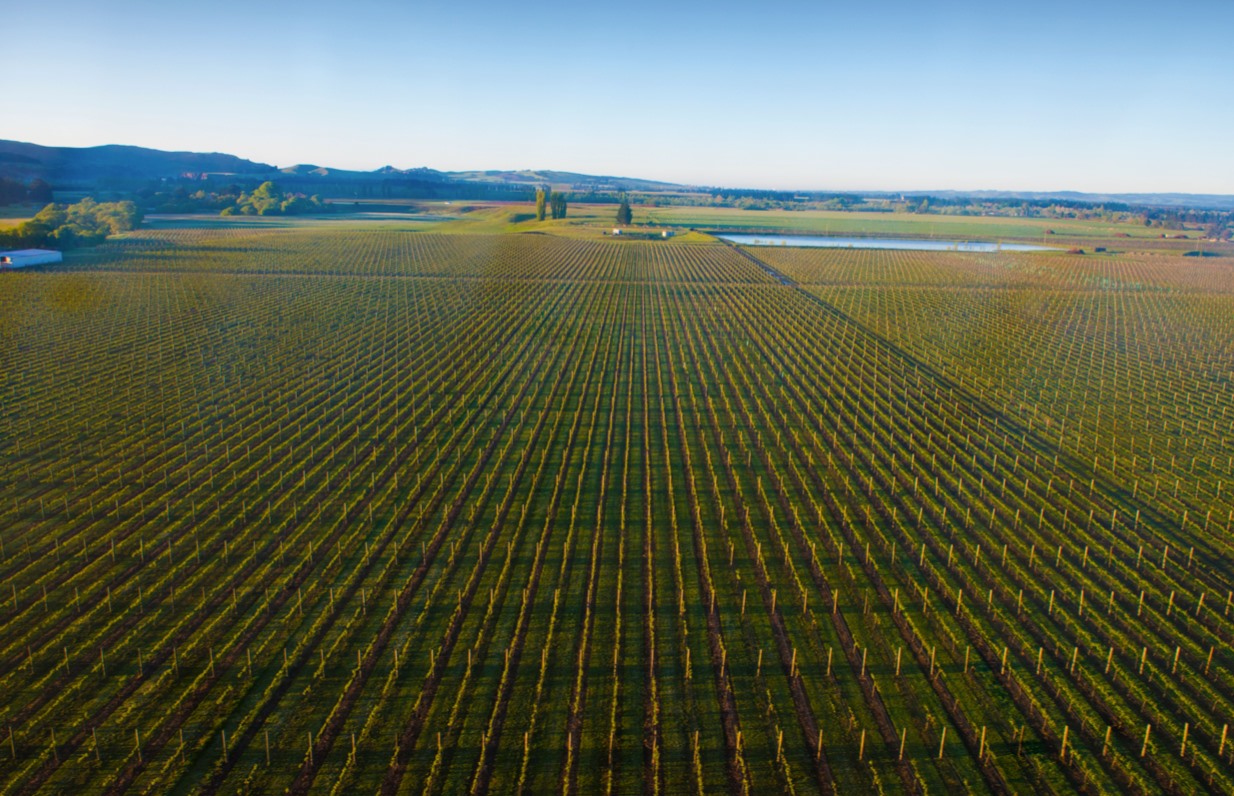