In 1960, Ian Henderson’s parents took ownership of a piece of land in the beautiful Scargill Valley. Ian was just 10 years old at the time when he witnessed his father leave his banking job to follow his heart to farming.

“My father was an innovative farmer. He didn’t come from old farming stock, so he had new ideas. He had a 10-acre lake built at the top of the farm, to collect winter water for irrigation from a nearby stream and long before pregnancy scanning of sheep became common practice, he tried to listen for fetal heartbeats in his ewes” says Ian.

Biodynamics is a holistic and ethical approach to farming which involves no chemical fertilizers or other artificial inputs. Instead, biodynamic farmers use nine “preparations” made from herbs, mineral and animal substances.

“Dad gave us five years to prove the benefits of biodynamics. He knew it would take time to transition. Even though he was dubious about the practices, he was proud to tell his peers that we don’t use chemicals on our farm. It was unheard of at the time.”

In the 61 years that the Hendersons have owned Milmore Downs, they have transformed what was a monoculture in sheep into a fertile and productive food-producing farm. As one of North Canterbury’s only certified biodynamic (Demeter) and organic (BioGro) farm, they continue to produce some of New Zealand’s most sought after organic and biodynamic grains and flour.

At the 302ha farm you’ll find two generations of the Henderson family hard at work now. Ian, Eva and son Matt and his partner Alice are running the show these days.

The wheat, barley, rye and spelt (or Dinkel) grown by the Milmore Downs team are processed to order on site. As well as whole grains, kibbled grains and flakes, Milmore’s specialty is flour which is milled using a Zentrofan mill. If you’re not up to speed with your mill technology (like us!), the Zentrofan uses a stream of air to carry the grain against a basalt stone cylinder to ensure the flour is not overheated and thereby retains the majority of vitamins and minerals from the germ. Flour milled using a Zentrofan is highly sought after by those in the know, which is why Milmore Downs’ flour is in hot demand from bakers and organic wholesalers throughout the country.

Milmore Downs wheat, dinkel/spelt, rye and barley flour can be purchased directly from them online. You can find the flour in action at Grizzly Baked Goods, Bohemian Bakery, Bellbird Bakery, in the pizza bases at Bottle and Stone and others.

It goes without saying that the Hendersons have always been ahead of their time. Our hope is that their story will inspire other local farmers to look outside the conventional and explore alternative practices on their own farm. For the Hendersons, they hope for more honest cooperation between farmers.

“We wish for more cooperation, less competition; all farmers are in the same boat, having to fight for fair prices, but if these can be achieved the problem of having to produce ever more at the expense of the environment would be solved to a big part” concludes Eva. 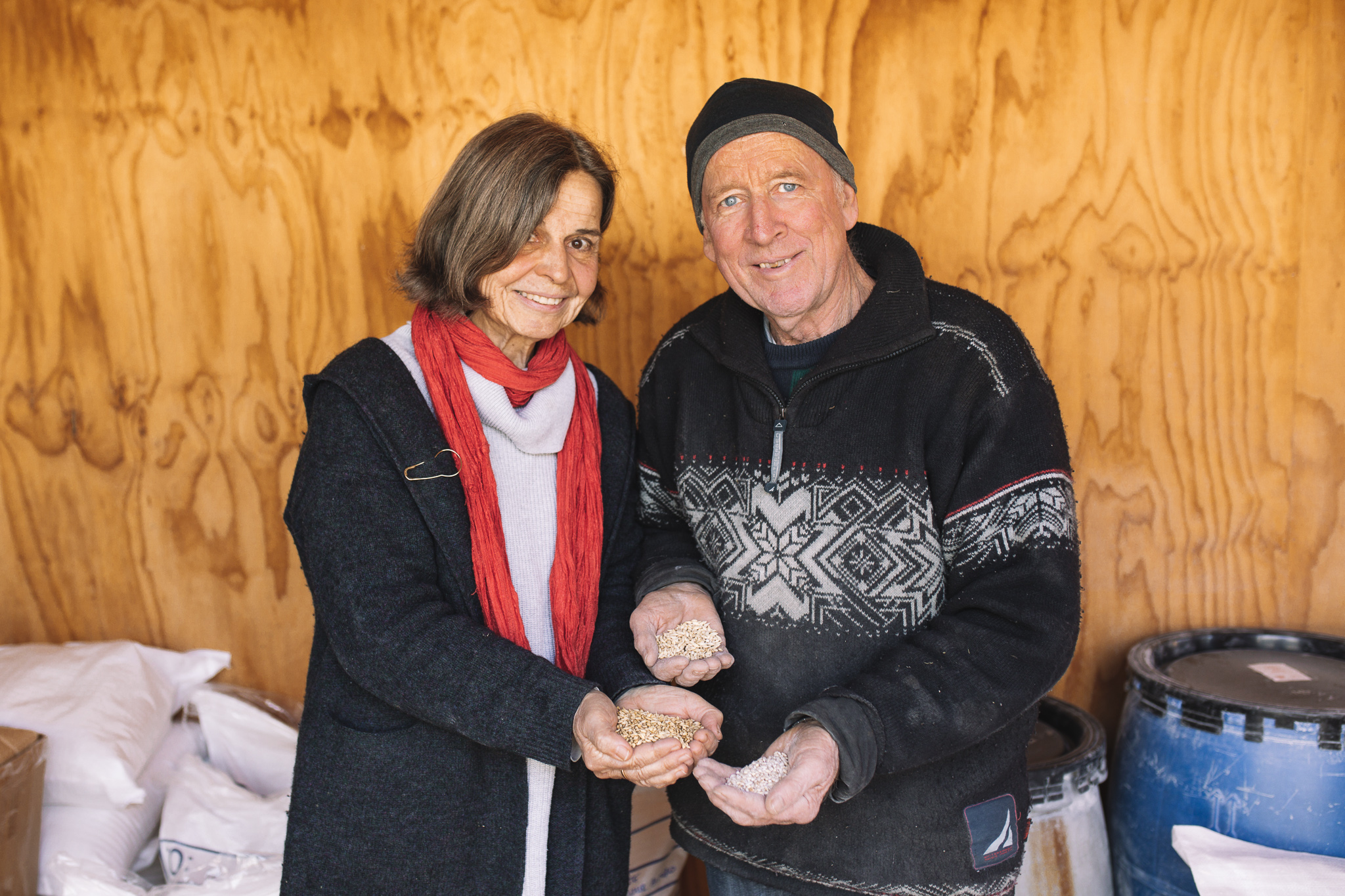 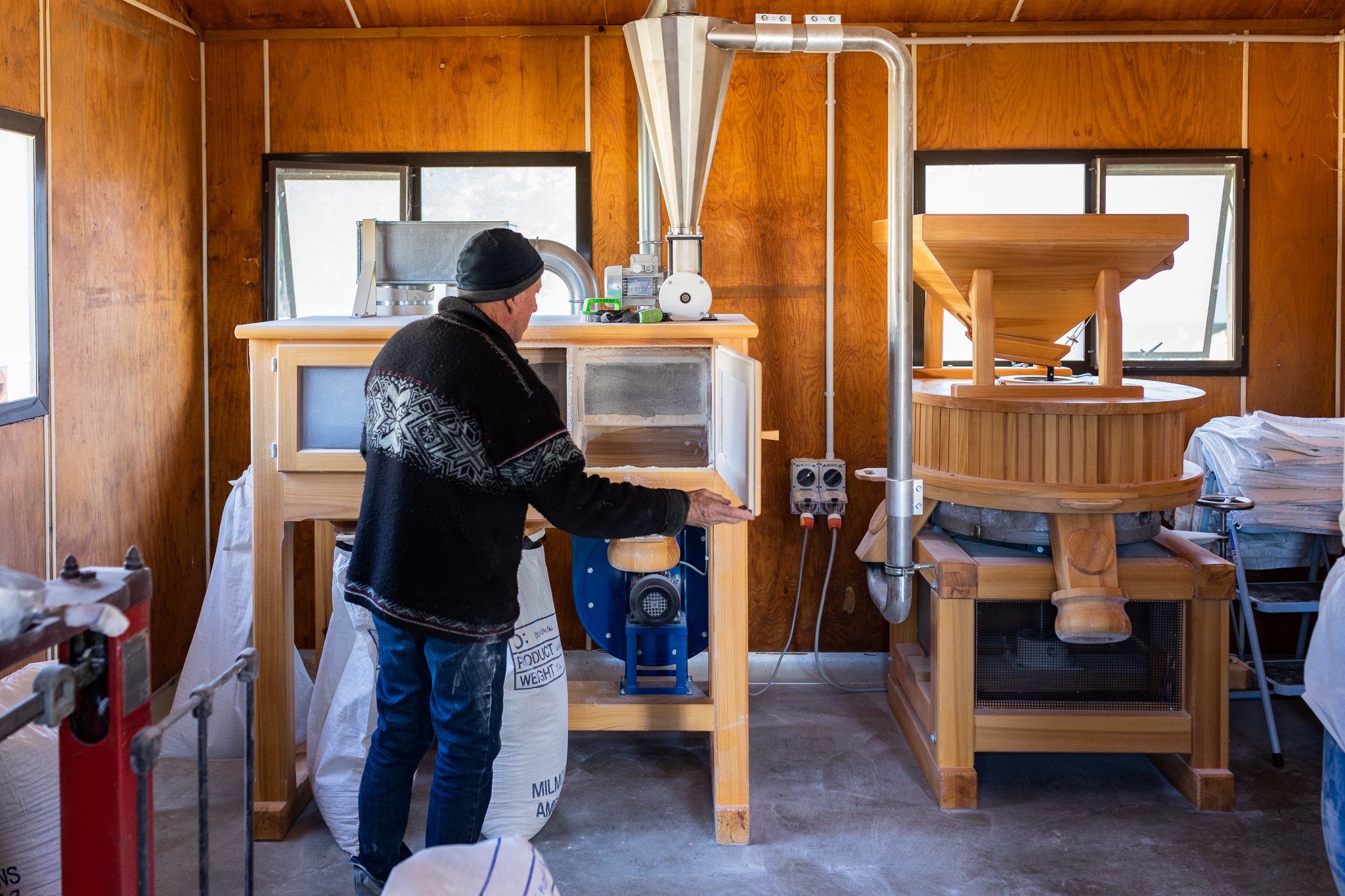 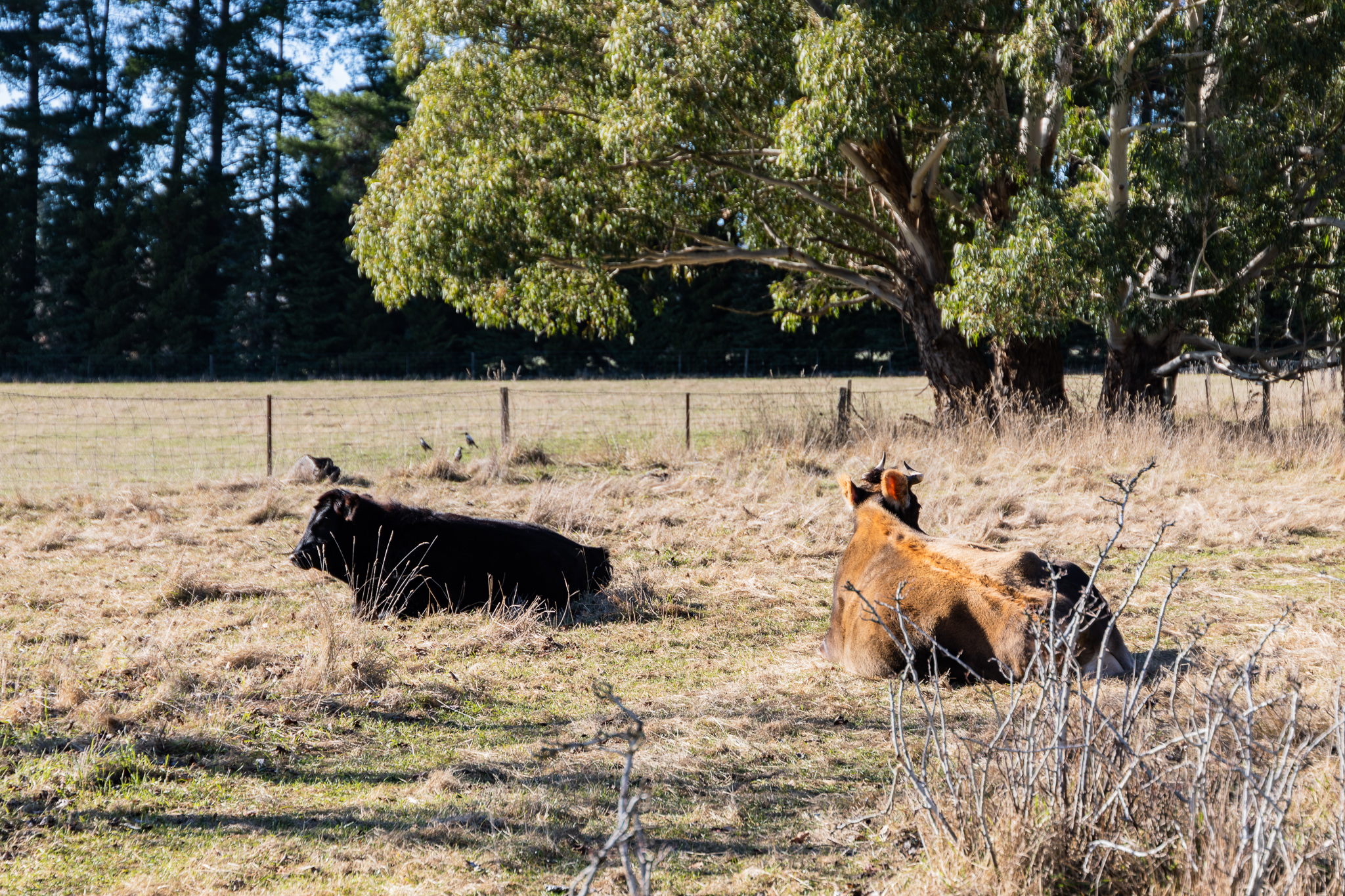