“You get to taste a bit of Kaikoura in every bite of our cheese,” explains Sarah who, with Daniel, owns and operates the award-winning artisan cheese company Kaikoura Cheese.

By working with nature and using natural processes at every turn, Sarah and Daniel say the local fauna plays a big part in the process and taste of every batch. Each batch starts with their own goats, sheep and cows, which graze the lush foothills beneath Kaikoura’s snow-capped peaks. Then, modern techniques are combined with traditional open vats to make a wide range of semi-hard, semi-soft, whipped, soft-ripened and washed rind cheeses with names like Candy Goddess, Fluffy Clouds and Love & Fury. After ageing and packaging, the cheeses are sold online as well as in their beautiful shop in central Kaikoura, at a range of South Island farmers’ markets and selected retailers nationwide.

All this despite both Sarah and Daniel coming from a background with no cheese making experience to speak of. In 2011 they fled the earthquake-ravaged city of Christchurch to start afresh in Kaikoura, purchased three goats, did all the research and got cheese making. They’ve learnt along the way, guided by their tastebuds and gauging what’s popular from their staunch following of cheese-lovers. And they’re impressing the judges too, with gold medals aplenty coming home from the New Zealand cheese awards, year after year.

With every batch tasting a little different, the best way to find out what you like is to pop into their factory shop on West End. Here you can observe the cheese-making process, meet the makers, try some samples and get a real taste of Kaikoura. 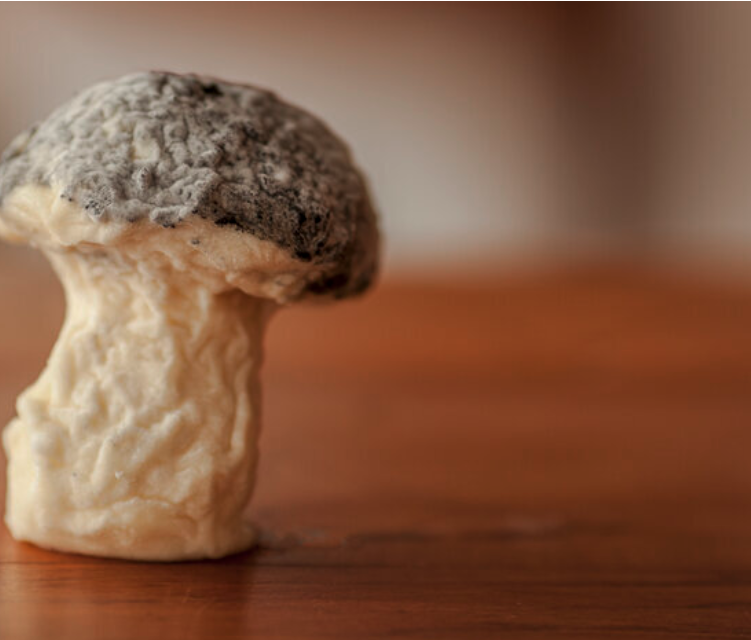 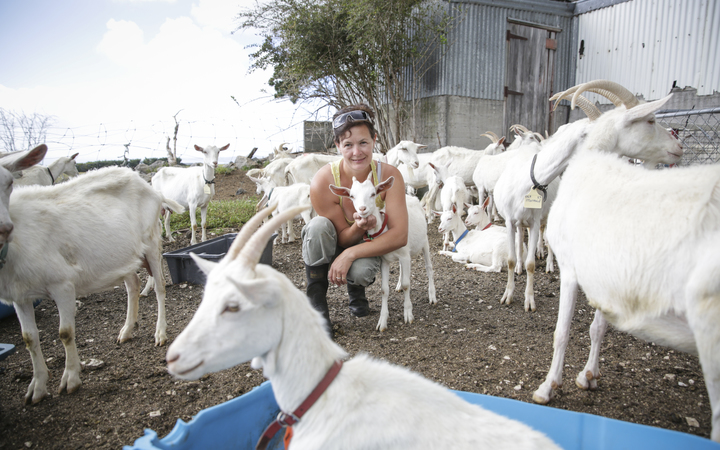 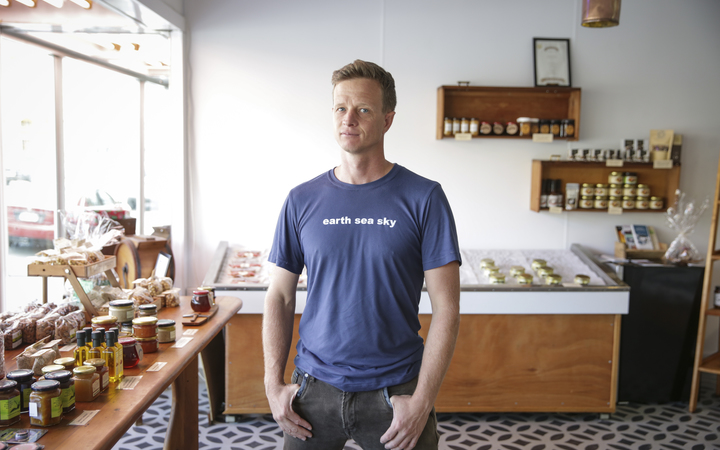 Why North Canterbury? Amazing landscape and a great place to bring up a family.

What is your favourite thing to do in North Canterbury? Match cheese with wine 🙂