Tucked away on a quiet lifestyle block in rural Fernside sits an unassuming shed. Inside, you’ll find a guy called Sam quietly working away, producing some of the most highly rated beers in the country.

Derelict Brewing Company is only a few years old, but already its raft of beers are sitting in prime position as the top rated brewery in New Zealand on the hugely popular beer rating app, Untappd. And it’s not just the consumers who are stoked with the range of beers that Sam and wife Natalie are churning out: in addition to the many homebrewing medals that Sam won when he was first starting out, Derelict has gained multiple accolades at a national level, including many coveted People’s Choice awards. “We don’t enter many competitions these days,” explains Sam, “but People’s Choice awards are meaningful – it’s your customers telling you that what you’re doing is good.”

It’s the full-flavoured, ‘boundary-pushing’ nature of Derelict’s beers that are hitting a chord with consumers. With almost 100 batches of beers being produced per year to date, Sam and Natalie don’t have a base range like many breweries, preferring instead to turn out limited releases of unexpected, out of the box brews. Hoppy and juicy beers are the brews that pay the bills but flavours like pineapple, cherry, marshmallow, maple syrup, coconut and vanilla are common features in Derelict’s limited release beers, expertly blended, brewed and conditioned into a selection of India pale ales, sour beers and stouts. They source ingredients locally where possible and are committed to using real, quality ingredients.

Despite everything being done on site – including bottling, label design and labelling – the couple are adding another string to their bow with the creation of their web store. Derelict’s range is currently stocked in retail outlets throughout the country, but they hope that the ability to buy online will ensure those in the furthest reaches will be able to purchase and enjoy a Derelict brew or two at home. 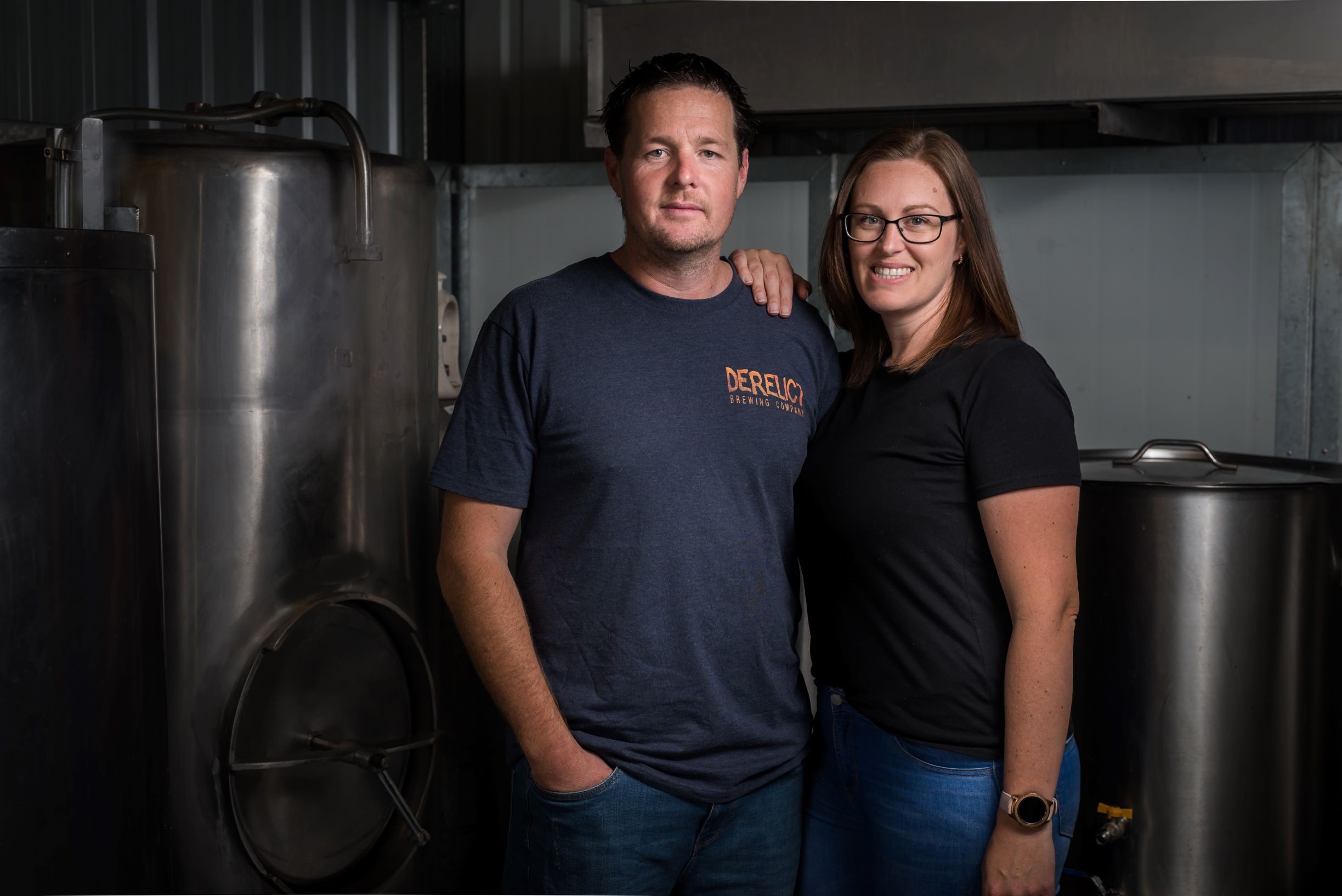 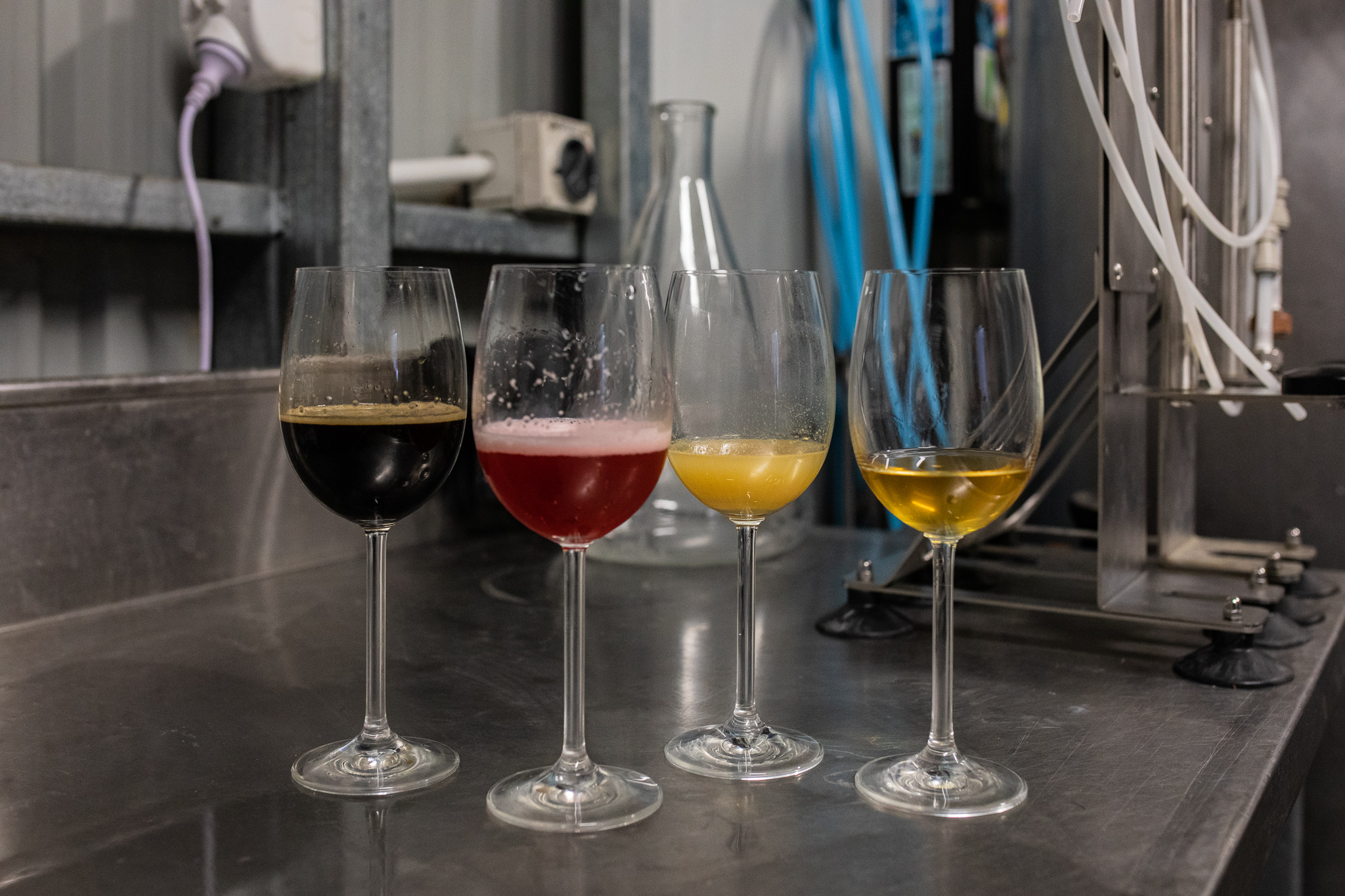 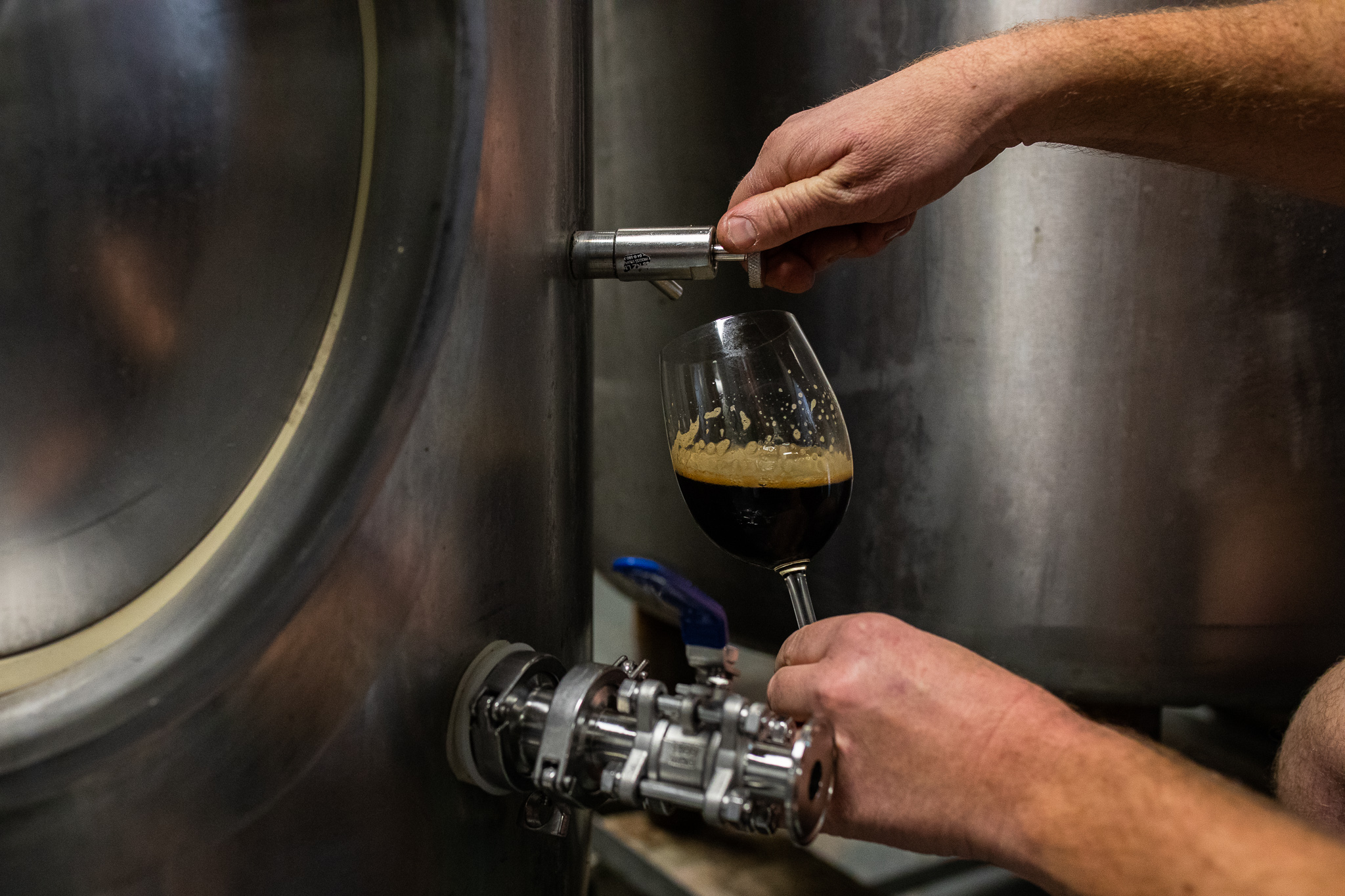 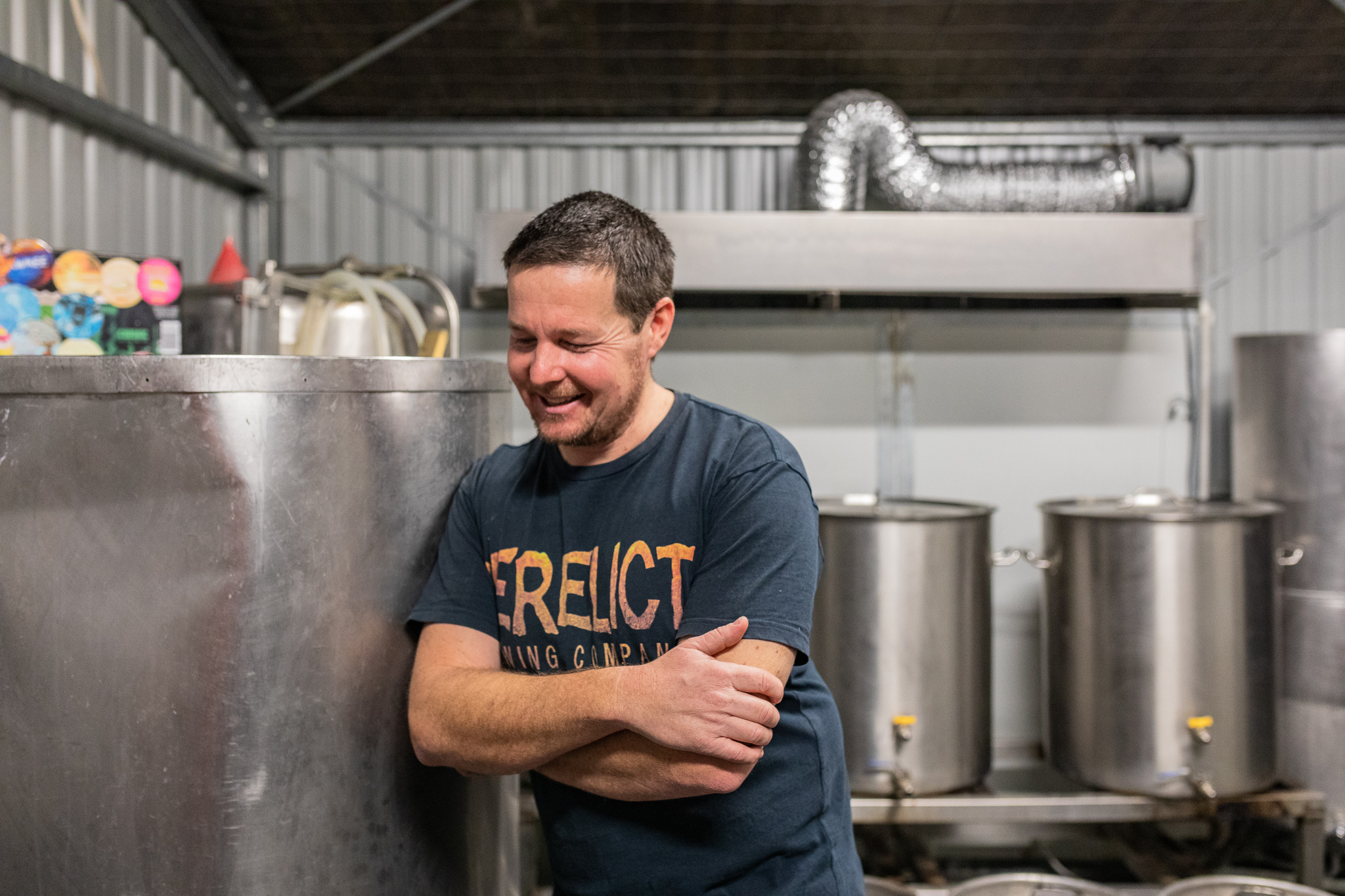 Q&A with Sam from Derelict Brewing

Why North Canterbury? Why not North Canterbury? Natalie and I purchased our 10 acre block 13 years ago. We built a house, erected a fence, planted a tree, reared some animals and are growing two little humans. We love living here in Fernside. It’s quiet, the sky is clear, the kids love their school and we can now get pizza delivered (that’s a novelty!).

What’s your favourite thing to do in North Canterbury? Far too many to list and I can’t decide but… We joined our friends camping last year for Chrissy/New Years. Absolutely loved it. We camped beside the ocean with lots of good people, food, beers and sitting on our butts chilling out. Not a lot beats that, especially after a busy year.

Name your top three North Canterbury brands (other than your own!): This is just a blatant shout out to my friends that own small businesses and are doing great things. The Wooden Shed Company. Steven and Kate are making awesome wooden sheds. Red Lion Workshop. Nigel will turn a piece of wood into anything. The Good Drop/Alt Kitchen combo. Dave is getting really good at pouring beers and Raf can make a tasty burger. It works really well. Trust me.